Mike graduated from Phi Beta Kappa from the University of North Carolina at Chapel Hill and was commissioned a Second Lieutenant in the US Army. After serving several years as a Logistics Officer, Mike was accepted into the prestigious US Army Funded Legal Education Program. Upon graduation from the William and Mary College of Law, Mike served as a Judge Advocate in the US Army until retirement.
Mike is a member in good standing with the Virginia State Bar, the Court of Appeals for the Armed Forces, and the United States Supreme Court. 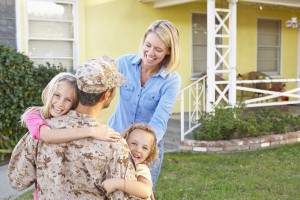 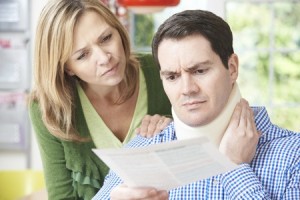 My firm’s civilian practice includes representation for divorce, property settlement agreements, visitation disputes, and other family law related matters and personal injury cases, wills, medical directives, expungement of police and court records, reinstatement of rights for those convicted of a felony. Practice also includes representation for property and injury claims against US Government agencies including the US Government including against the Army, Navy, Marine Corps, Air Force, and other federal entities. 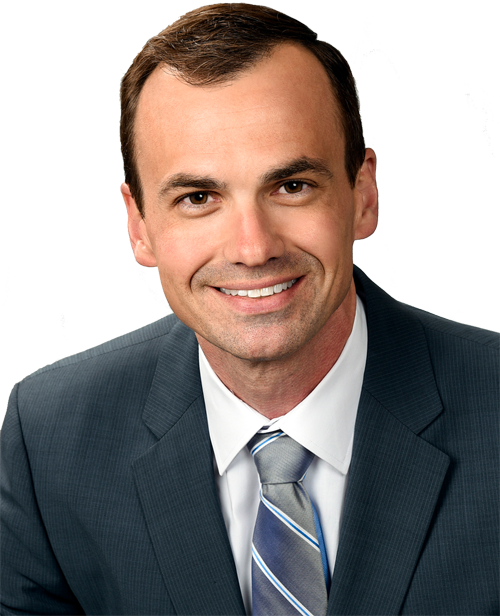